In Three Minutes to Edinburgh

An exciting doctoral project and three minutes to present it to an audience – that were the rules of the Coimbra Group’s “Three-minute thesis competition” that took place on Thursday, 2 February. Eight PhD students from Göttingen accepted the challenge and tried to win over both audience and jury with interesting and entertaining presentations. 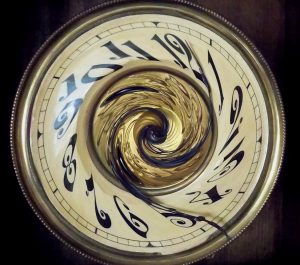 The evening was filled with a broad range of fascinating topics, from the spiritual significance of pipe smoking, visual narratives of Chernobyl, causes of neurological disorders, identifying poisonous snakes following a bite, Indian women’s victimization and Multiscale Inference for Decomposition of Step Functions (a title which, more than the others, relied on the expertly delivered elaboration from a PhD student in Mathematical Stochastics). The presenters did not make it easy for the jury to decide, but Tanvi Butola was able to convince them with her presentation about The Orchestra of the Brain.

Tanvi is a doctoral student studying mechanisms of information transfer in the brain (synaptic transmission). She works in the Max Planck Institute for Biophysical Chemistry and will be defending this summer.

She is interested in further studying the mechanisms processing memory formation and signal transmission in the brain. When asked about her participation in the competition, she said: „I truly believe that no matter what science you do, it should be made available to the public so they understand why we do it and how it can be useful for all“.

Tanvi’s video will now be sent to the Coimbra Group where a second jury will select the final three contestants from over 25 finalists from the participating universities from all over Europe. The finalists will be invited to join the Coimbra Group Annual Assembly in Edinburgh on June 6th-9th, where they will present their projects once more and get the chance to win up to € 3000. 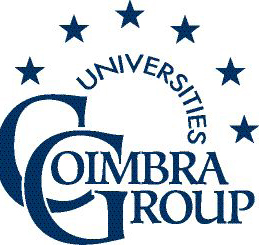